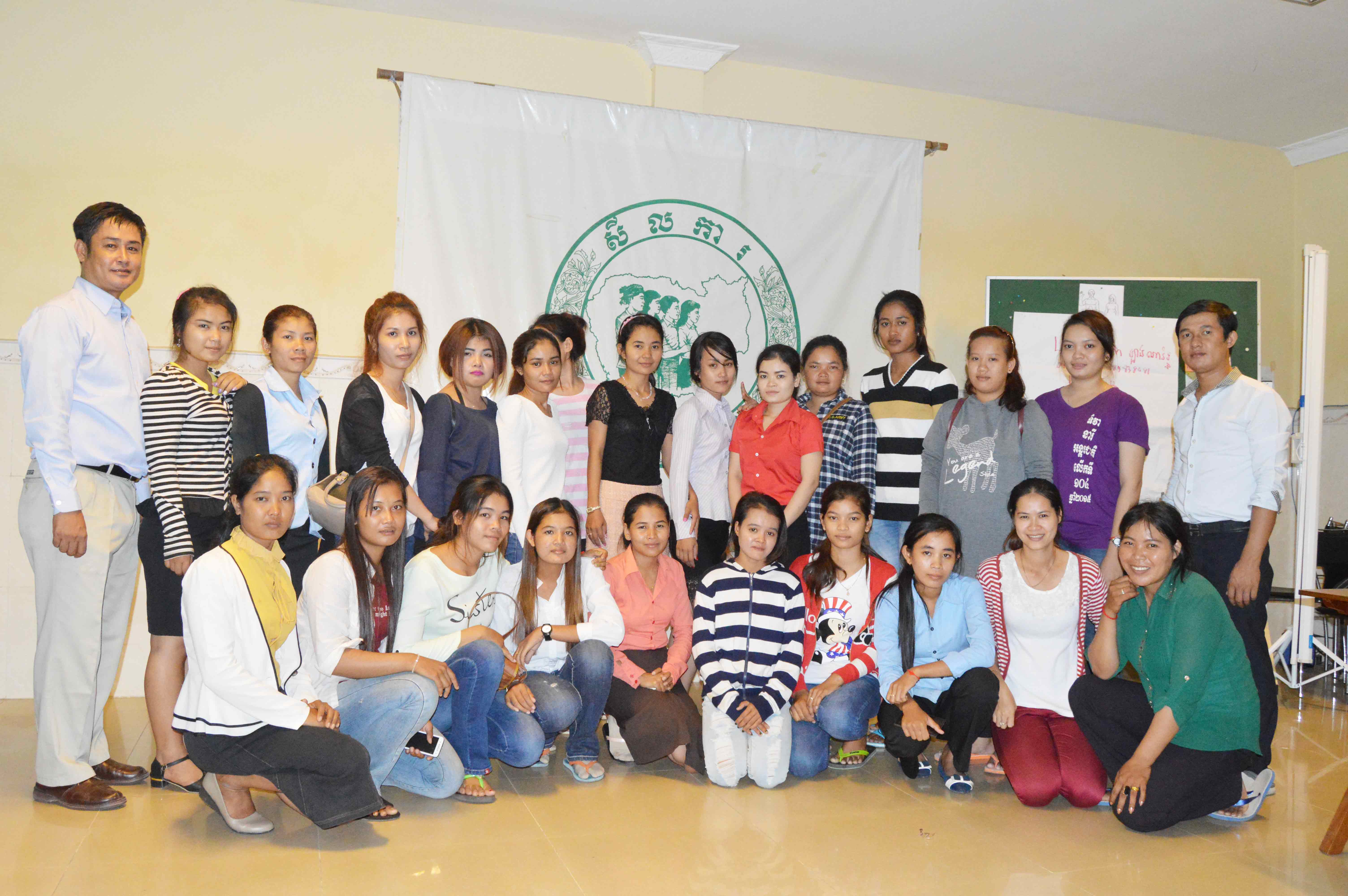 Women issues had discussed in the consultative workshop under the topic of “Gender CEDAW and Domestic Violence” from 17 to 18 November, and joined by a group of young women activists which knew as YWA from diversity amongst of 3 provinces such as Kandal, Kompong Chnang and Kratie province.

This consultative workshop aims to create a safety space and to mobilize young women among of targeted people of WOV project to discuss and learn more about Gender, CEDAW and Domestic Violence.

The workshop provided clear concept and identify the meaning of gender and sex; a fully discuss on three core principles of CEDAW and defined the steps that caused domestic violence.

The project of Women’s Voices Against Domestic Violence, in short called WOV that implemented by SILAKA and funded by OXFAM Great British, starting from May 2015 to March 2016. This project covers 3 districts in 3 provinces of kingdom of Cambodia.