SILAKA is the leading agency of the capacity development sub-committee of the Committee to Promote Women in Politics (CPWP), working to build the capacity of women leader at the provincial, district and commune level to improve knowledge in the discharge of their mandate and functions and in the sub national line government and to promote awareness on women’s rights and to build their self confidence in order to address community issues and in finding solution. This project will train leadership to Women Leader at Sub National Level (WLSN) and Young Women Activists (YWA) to promote their leadership through enhancing their knowledge on women’s and children’s issues to build in their advocacy agenda for the community development. WLSN project is implemented through ‌partnership with 4 partners which are members of CPWP such as SILAKA, Gender and Development for Cambodia (GADC), Partnership for Development in Kampuchea (PADEK), and Kampuchea Women’s Welfare Association (KWWA).

In particular WLSN aims to achieve the following results 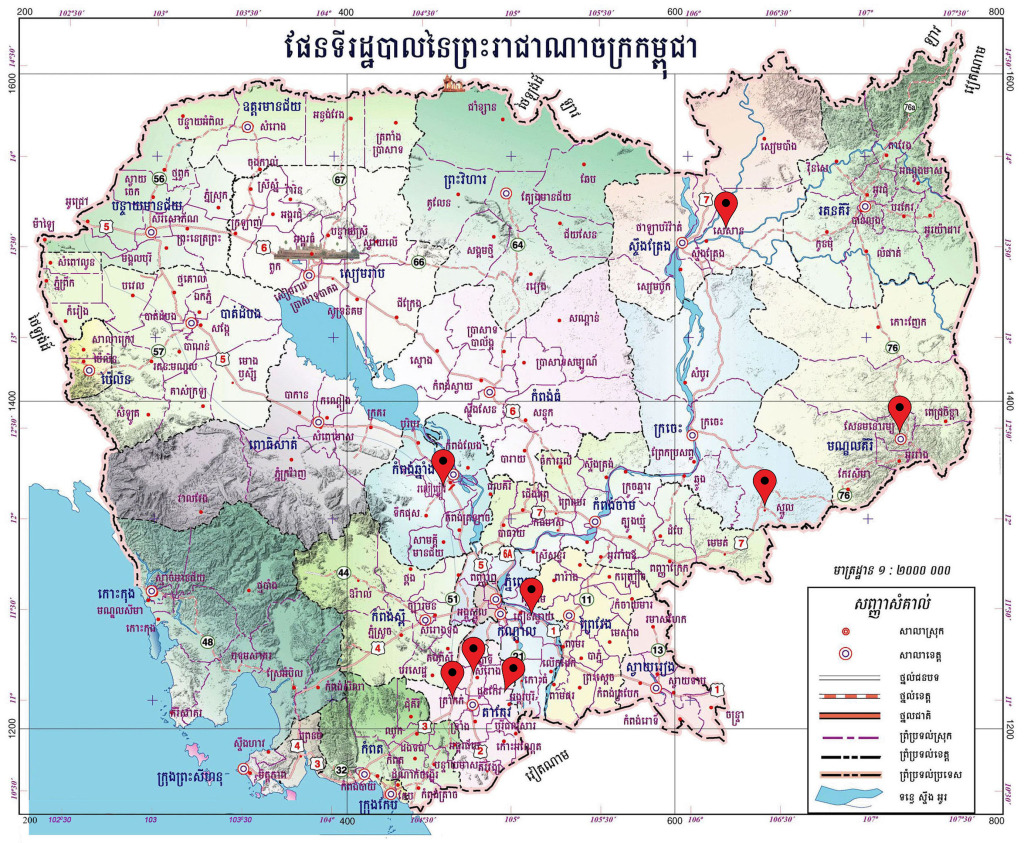