Flying Balloons to say “NO” to LANGO 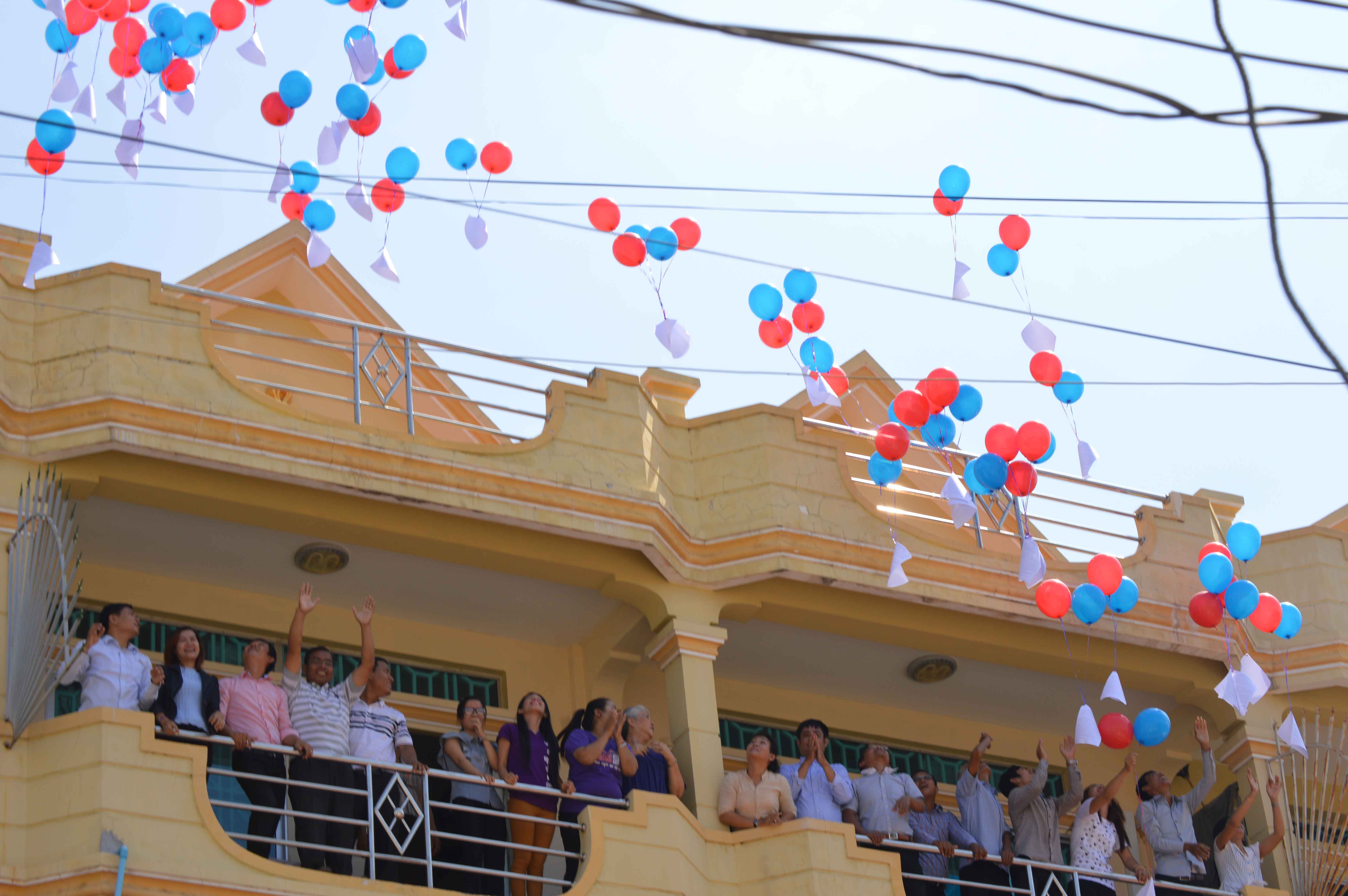 There were local NGO members from 13 provinces and about hundred community groups in the Kingdom of Cambodia, including the International NGOs such as Action Aid, Oxfam, and Transparency International flew thousands of balloons on 29th June 2015 at 10:00am, to express their concerns and to suggest for withdrawal the LANGO, if the government still has no consultation with the civil society.

The LANGO has been widely condemned for its potential to repress the NGOs, informal networks and community groups, that’s not favoured by the government. It is currently under the review by three National Assembly commissions after which it is expected to pass to the National Assembly to adopt it very soon.

The campaign to say “NO” to LANGO will continue tomorrow morning with a march that starting from four different locations around Phnom Penh and ending at the National Assembly.

Watch video: Flying balloon to say “NO” to LANGO